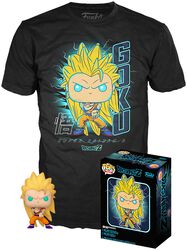 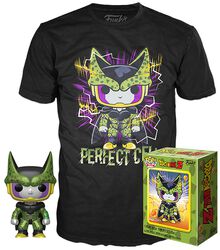 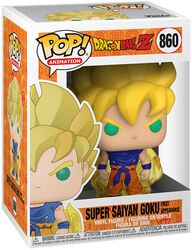 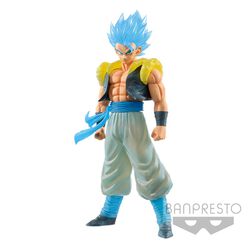 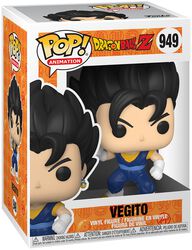 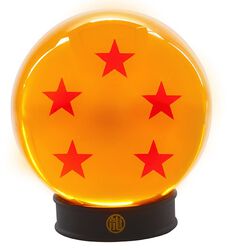 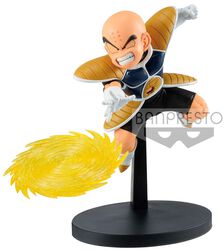 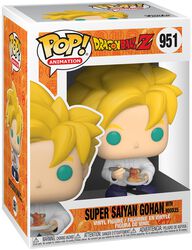 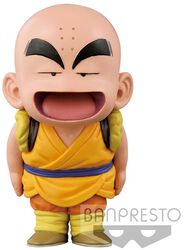 'Find the seven Dragonballs and your dreams will come true...' right? Who didn't grow up with this series? We can't provide you with the shimmering balls with the characteristic stars, but who needs to have their wish fulfilled by Shenlong when you can already find everything your fan-heart desires in the EMP Online Shop? With our Dragonball figures you can bring the eternal battle between good and evil into your home straight from the famous anime series, and decide for yourself who will step into the arena.


Have you spent all your life trying to get hold of the seven Dragon Balls, just for someone to tell you there are even more powerful Dragon Balls? Then your experience is pretty similar to that of Son Goku and his friends. So why search for the balls on Earth when the ones on the planet Namek with its dream god Polunga are much more powerful? And in case that wasn't enough, there are also the Super Dragon Balls created by Shenlong – seriously though, we'll save you the annoying search and battles against gods, demons and aliens and take you straight to the source! With our Dragonball figures, you'll not only be the owner of the greatest power in the universe, you'll also expand your collection with a few really unusual pieces, with details that seem as if they'd jumped straight out of the series ... which maybe they have!


Dragon Ball GT, Dragon Ball Z or do you prefer another season from the anime world around Master Roshi, Mister Satan and Son Gohan? No matter who your favourite fighter is, with the Funko POP figures you can bring your favourites home and create your very own collection of figures in a typical Funko look. Get your Dragonball clothing on, get the DVDs of the series and step into the fight against Piccolo and his powerful son.


Bulma and Vegeta always stand side by side with Son Goku on the search for the balls, but what about you? Are you able to keep your nerve as the fearsome Imperator of the Seventh Universe, Freezer, sends his armies of terror on a quest for the Dragon Balls? Maybe you can't become a Super Saiyan, but with the Dragon Ball figures from the EMP Online Shop you can bring as many Saiyans home as you need to win the battle against evil - Kamehameha!