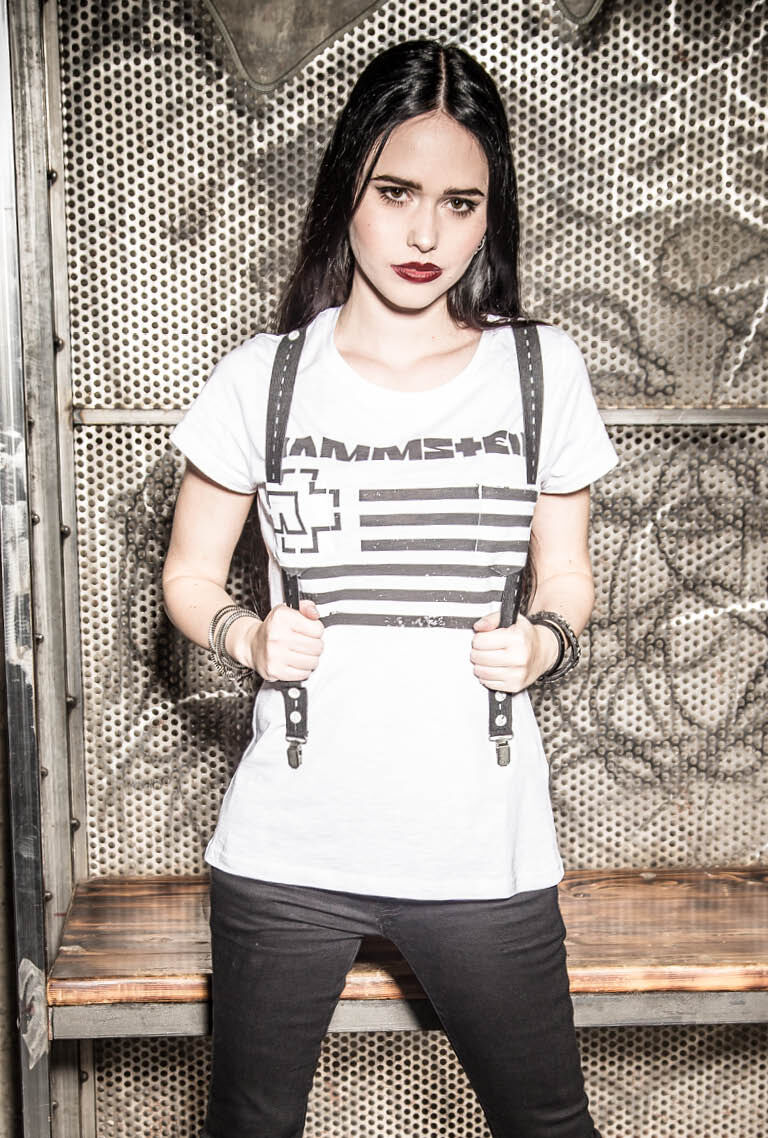 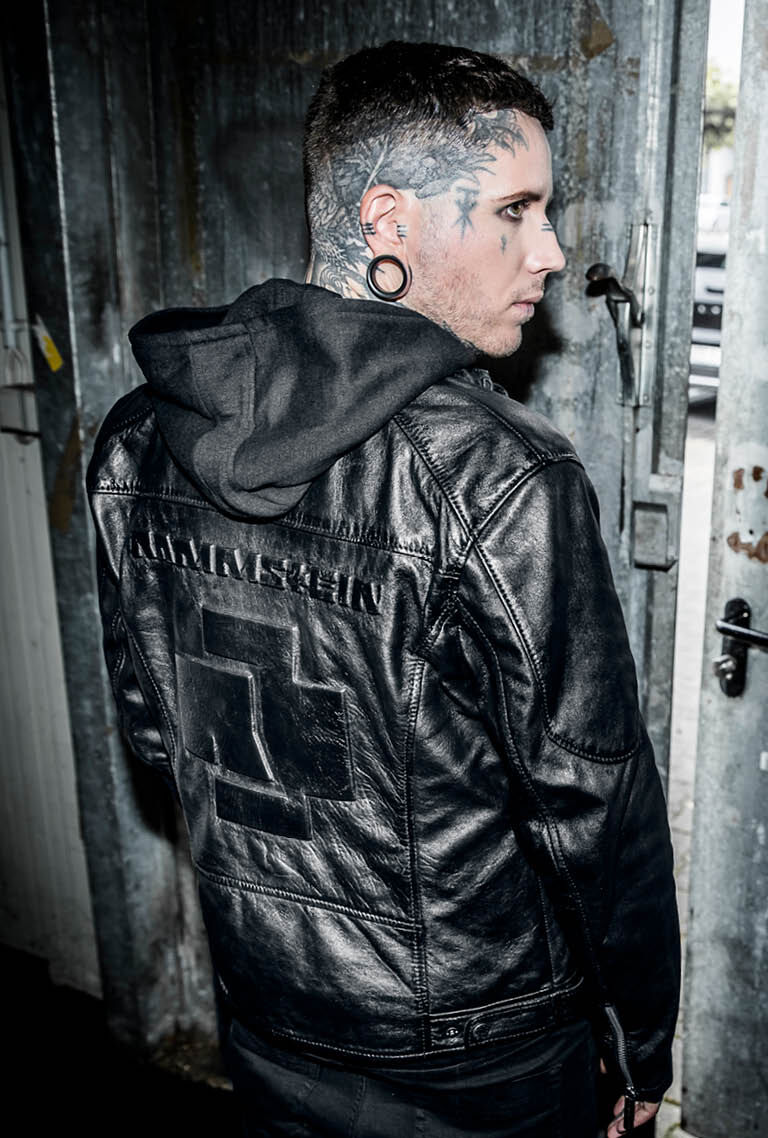 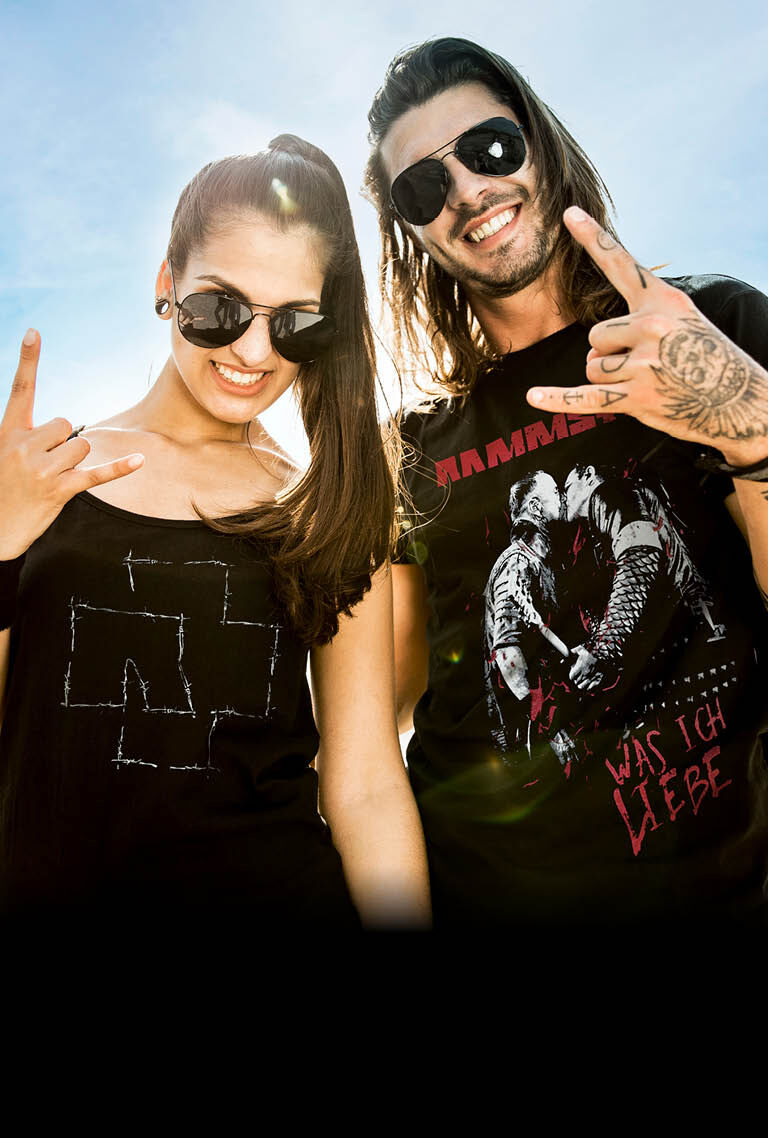 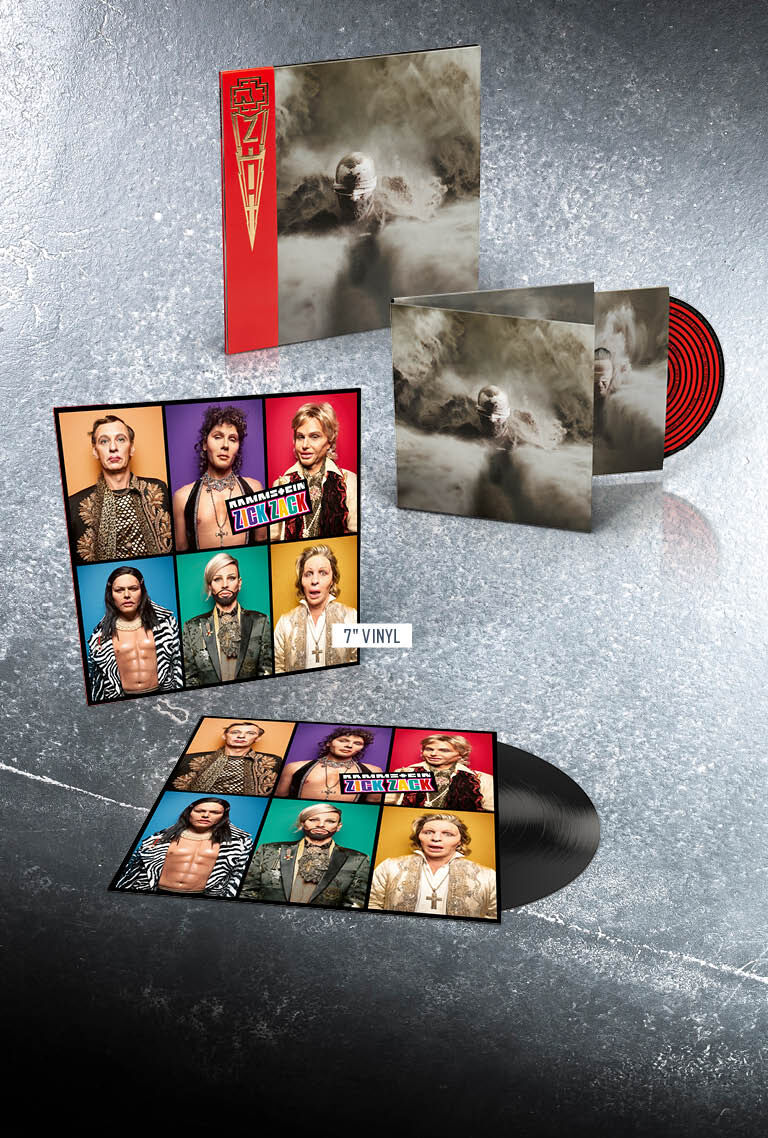 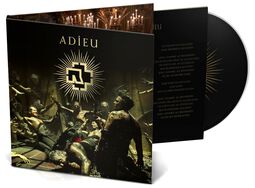 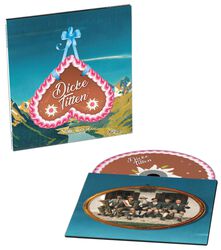 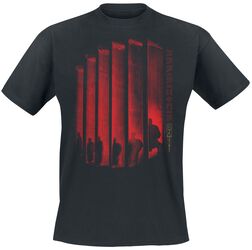 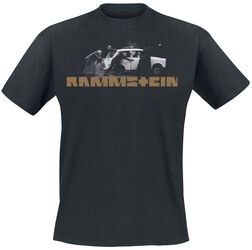 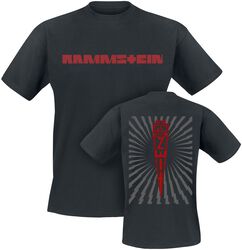 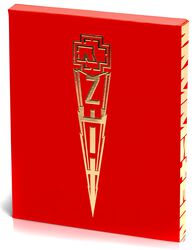 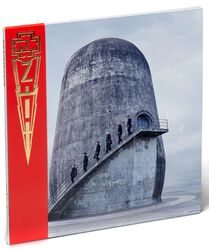 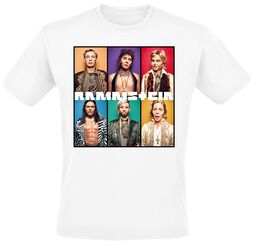 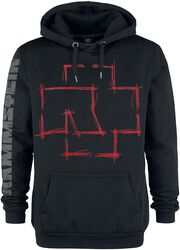 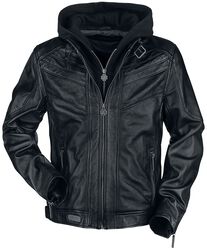 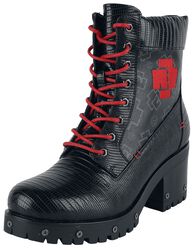 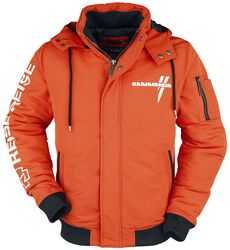 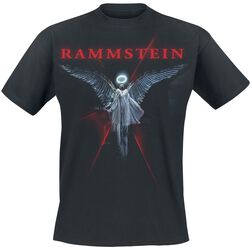 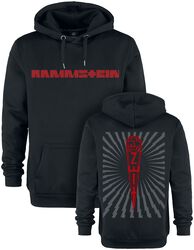 The gentlemen of Rammstein obviously didn’t listen to their mothers when they told them not to play with fire. In fact, the band – consisting of singer Till Lindemann, guitarists Richard Zven Kruspe and Paul Landers, bassist Oliver Riedel, drummer Christoph Schneider and keyboardist Christian ‘Flake’ Lorenz – have made pyrotechnics one of their trademarks. But Rammstein have much more to offer than just their spectacular live shows. Albums which have made these Germans one of the country’s major exports, videos that regularly receive an 18+ rating, and lyrics that are riddled with double meanings.


Rammstein are one of the most popular German bands in the USA, despite the fact that translating their lyrics would be no easy task. Till Lindemann builds so many double entendres into the lyrics that even German native speakers have to think twice.


Over their long career, Rammstein have maintained their trademark sound and remained as provocative as ever, as is proven by albums from ‘Herzeleid’, ‘Sehnsucht’, ‘Mutter’ and ‘Reise, Reise’ to ‘Rosenrot’ or ‘Liebe ist für alle da (LIFAD)’. As the saying goes, exceptions often prove the rule. Songs like ‘Pussy’ and ‘Stripped’ may be in English, but they stick to the typical Rammstein sound as always. There’s even an English version of the song ‘Engel’.


Of course, if you ever have the chance you should definitely see Rammstein live. Each of their live shows is a theatrical display in itself. There’s almost no chit-chat between songs, and the staging is absolutely mindblowing. Songs like ‘Du riechst so gut’, ‘Feuer frei’, ‘Haifisch’ and ‘Mein Teil’ are simply amazing live. If you haven’t already seen these guys in the flesh, or you simply want to relive the experience, you can check out the legendary Völkerball live DVD – interviews with the band are also included, of course.


Rammstein have also brought their live show to the USA, as documented in the ‘Rammstein in Amerika’ live DVD – what a concert! All the tickets to the Madison Square Garden show were sold out within just 20 minutes. But it’s in their homeland that the band really let loose – their shows at Wuhlheide in Berlin are particularly legendary.


Of course we at EMP are huge Rammstein fans. No wonder, then, that our Rammstein shop is full to the brim. Here, you can get Rammstein t-shirts, hoodies, tank tops, accessories, DVDs, CDs, Blu-Rays and loads more. We’ll see you at the next Rammstein show.