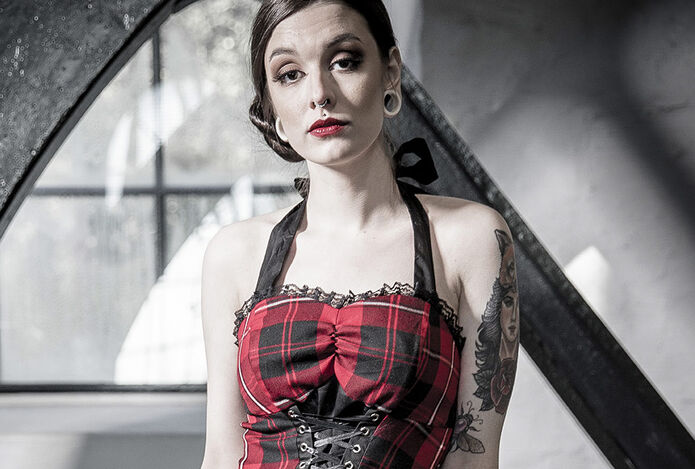 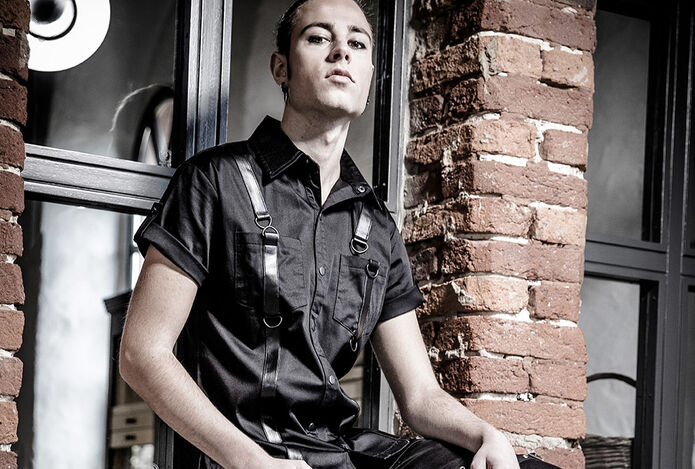 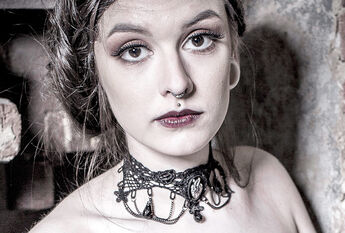 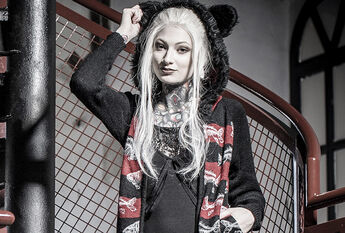 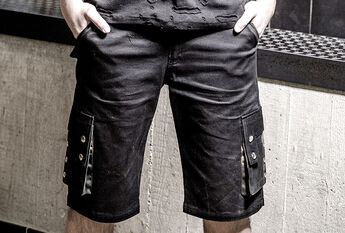 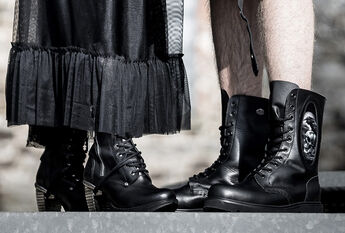 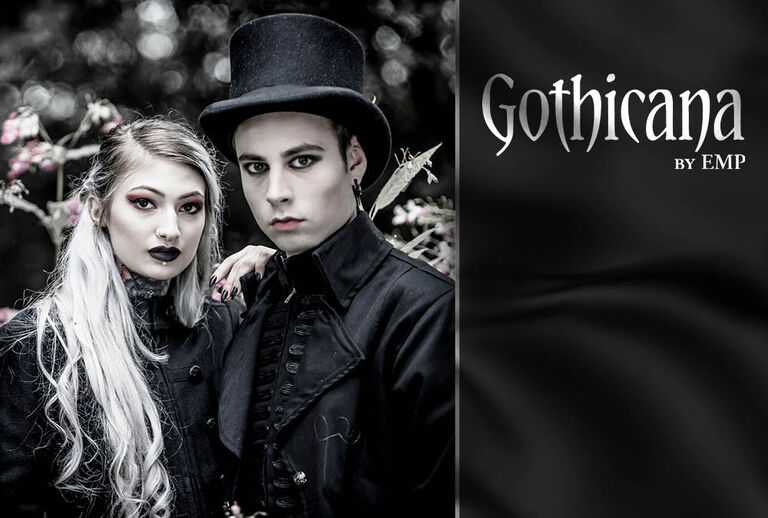 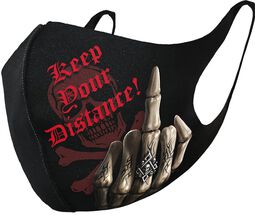 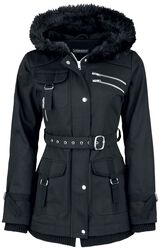 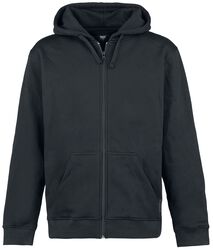 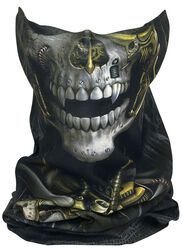 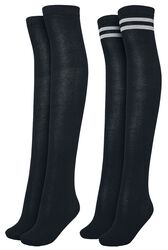 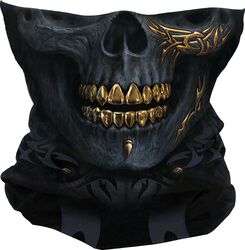 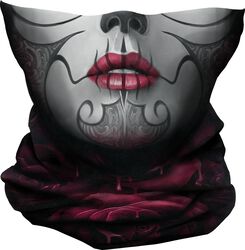 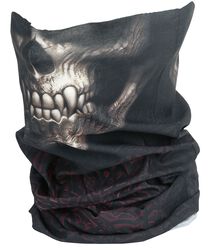 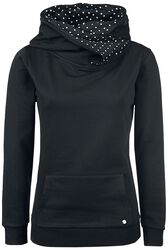 Escape from dreary and drab daily life with the EMP Gothic Shop. Discover the Gothic scene in all its glory and learn about an unusual, individual and peaceful way of life.

Find out what's available on the Gothic Shop, including new items for your wardrobe and home. EMP offers a wide range of unusual Gothic clothing, Gothic jewellery and many more accessories to suit your lifestyle.

New to the Gothic scene? We've gathered some information for you, so you know what to find on the Gothic Shop. Until now, the Gothic scene has remained fairly misunderstood, often because of the eye-catching Gothic fashion, some particularly unusual Gothic clothing and, of course, Gothic shoes .

Don't let this be a trap though, there's no reason to judge prematurely. There's quite a lot of information out there nowadays, but the scene is still full of secrets for many outsiders.

What exactly is "Gothic" and what does it represent?

Mythical, dark and individual - the Gothic movement dates back to the 1970s and 1980s. The first time the special term appeared in public was in music journalism, where it was used to describe a particular style of typically calm and melancholic music. The "Gothic style" scene as we know it now was established later, originating from the punk movement and its way of life.

Gothic style is essentially made up of two different styles that developed from punk, including "New Wave" and "New Romantics". Its birthplace and meeting point at the time was a club in London called "Batcave".

The romantic and unusual feel is echoed by followers of the scene in their choice of clothing and jewellery, which enable the Gothic philosophy to be clearly expressed.

What makes Gothic style stand out?

There are a few different features that are unique to the Gothic way of life, including its way of thinking, Gothic fashion and music.

The Gothic movement's way of thinking is particularly striking.

The scene's two key words are "introversion" and "retrospectivity". Another important aspect is tolerance. Important subjects like mourning, death and evil all get acknowledged in the Gothic scene, and are not brushed under the carpet like in the rest of society. For that reason, the Gothic scene's thinking is often described as being polar opposite to that of "superficial society".

Another particular focus of the Gothic movement is appearance.

Goths have always placed great value on aesthetics and individuality, and their style can be well described as elegant, sleek and graceful. Whilst women prefer Gothic dresses and skirts, men go for Gothic coats, cargo trousers and vests.

Let's not forget the Gothic wedding dress, a special feature that goes down a treat! Gothic fans also love to wear shoes such as Gothic style creepers, boots and heels. And with well-known brands such as Demonia, Industrial Punk and Banned, it just goes to show how versatile Gothic fashion can be.

The Gothic scene is mainly characterised by its music.

Music is understood to be an intensive form of expression for a wide array of feelings. Joy Division, The Cure and Christian Death, to name but a few, are some famous names that have shaped the movement.

Back in the early nineties, it wasn't so easy to find suitable Gothic clothes, accessories and jewellery. But luckily XtraX Undergroundfashion opened up its first store in the early nineties too. It's been an integral part of the Gothic scene for over 23 years now, even after the store closed its doors to customers in 2014. What's the good news? Well, you can still get high quality XtraX Gothic clothes on the EMP Gothic Shop.

A number of subgenres have split off since the rise of the Gothic movement, and we're here to tell you a bit more about them.

It's a mix of the Gothic way of life together with splashes of bright pastel colours, which may seem odd to you, but is a subgenre that has become a popular subculture since 2010. Pastel Goth style is just as individual as the Gothic scene, but it draws on playful elements, such as colourful and bright Gothic dresses and bright make-up and hairstyles. Occult and playful symbols are seen as defining for the Pastel Goth subgenre - especially bats, skeletons and inverted crosses.

Nu Goth is a subgenre that promotes choice in defining oneself. Its followers wear traditional Gothic scene clothing like Gothic Rock & Co., but combine it with various other elements, including high waisted trousers and oversized sunglasses, as well as occult and geometric motifs, such as skull and skeleton prints. From a musical point of view, Nu Goth music has large similarities to classic Gothic music, although some different styles of music exist too.

"Steampunk" takes its literary origins from novels by Jules Verne and H.G. Wells, who coined the term to describe the Victorian era from 1840 to 1900. Steampunk Goth is heavily influenced by the aesthetics of the Victorian era, with a particular emphasis on "elegance" and "extravagance".

Steampunk Goth is therefore an incomparable mixture of elements, such as Gothic clothing, Victorian dresses and imaginative details. A few characteristic examples of such are to be found in long Gothic dresses, vests, tailcoats, top hats, glasses and masks. The subgenre's clothing gets additional pizzazz from elements of steampunk fiction, including outfits that feature weapons, armour and Victorian inventions.

Two further subgenres include Romantic Gothic and Industrial Gothic. Whereas the former can be characterised by its romantic look and labels such as Burleska or Vixxsin, Industrial Gothic deals with a multi-faceted culture of the industrial music genre.