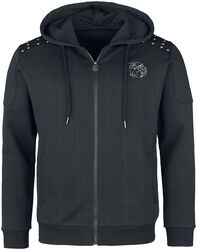 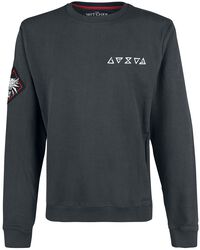 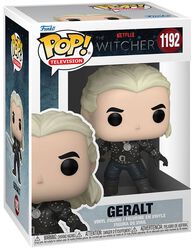 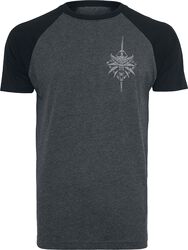 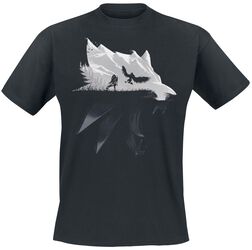 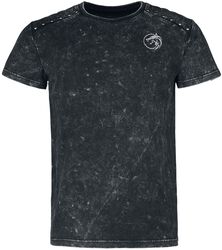 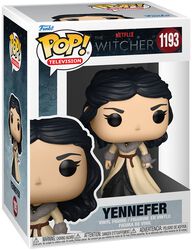 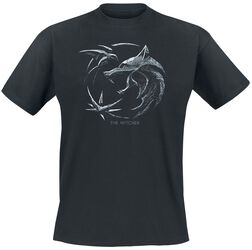 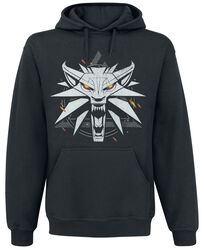 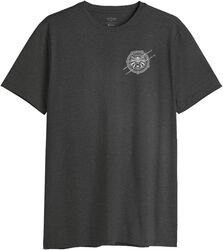 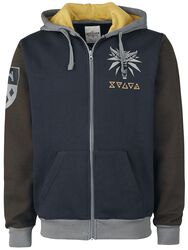 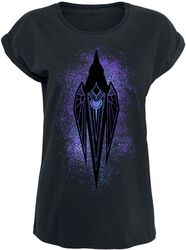 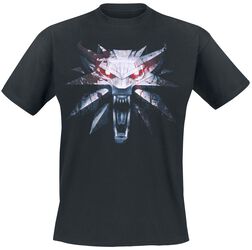 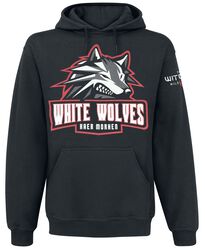 No one had even heard of him a while back, now he's on everyone’s lips - we're talking about Geralt of Rivia, a "witcher" or monster hunter, womaniser, and witcher world protagonist. But where does this monster hunter even come from? And what's all the fuss about "The Witcher" for?


Geralt of Rivia, also known as the "White Wolf", originally comes from a fantasy series of novels by Polish author Andrzej Sapkowski.


The series of 7 stories about Geralt tells the epic tale of the monster hunter and his fellow witchers, and there are also several more short stories in which Geralt appears or is the main character. The stories are about a mysterious caste of warriors who, from childhood, are educated in sword fighting, alchemy and a light form of magic.


Due to constant ingestion of chemical potions, witchers develop supernatural abilities, have an altered metabolism and don't age. Their witcher mutations turn their hair and skin white and grey, and their eyes and voices seem more animal than human.


As you know, witchers are monster hunting mutants, they're frowned upon by the other races and are only employed for dangerous work. And there's plenty of that in witcher world: the imaginary Continent's flora and fauna is riddled with beasts and monsters that are often taken from fairy tales and folklore.


It's hardly surprising that fans of the original book came up with the idea of turning this exciting material into a video game. When "The Witcher" was released on PC, Sapkowski's series of novels saw a real boom in popularity, as they were only known in their home country Poland beforehand.


Although Sapkowski isn't so impressed with Geralt being turned into a video game character, it's hard to deny that The Witcher video games have been extremely successful, and this success has resulted in a serious brand and lots of related The Witcher merchandise being created. Even though Part 1 didn't totally captivate the press' attention, the game developed into an insider's tip and delighted fans all over the world thanks to its gloomy atmosphere, its intricately detailed gameplay and its focus on an exciting story.


The sequel "Assassins of Kings" followed soon after and was more ambitious, greater and bursting with content, totally satisfying fans once more.


But it wasn't until Part 3 of the series, "Wild Hunt", that the Geralt the witcher and companions received critical acclaim. Critics gave it high scores, it won numerous prizes and awards, sales figures went through the roof and CD Projekt Red, the studio behind The Witcher, suddenly became one of the industry's greats.


The huge and detailed gaming world of Part 3 offers players hundreds of hours of fun, an exciting story and countless tasks and mysteries.


Be armed like a witcher - The Witcher Online Shop


Most fans and Geralt gurus don't just want to follow him in virtual or book form, they also want to show their passion for "The Witcher" in other ways. Like for all great brands and characters, The Witcher Online Shop is here to offer all the merchandise you need!


The EMP Online Shop offers a large variety of The Witcher merchandise, from The Witcher t-shirts, embroidered caps, iconic collectible figurines to the Wild Hunt medallion necklace, you'll find everything a The Witcher fan might need!


But enough of that... fetch your silver sword and prepare your potions, let the Wild Hunt begin!