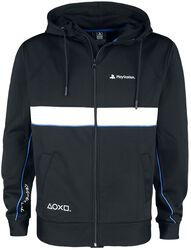 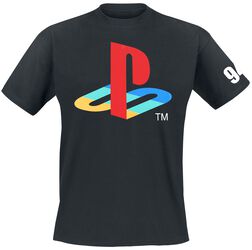 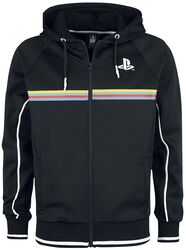 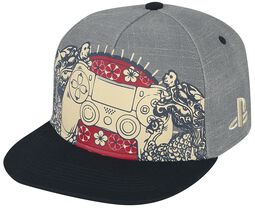 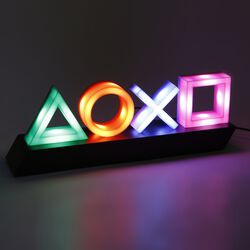 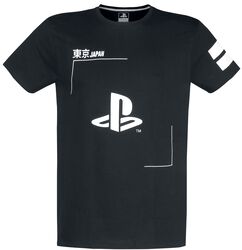 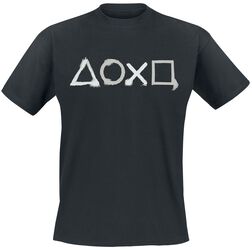 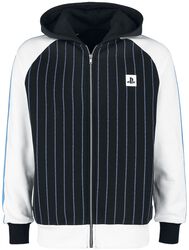 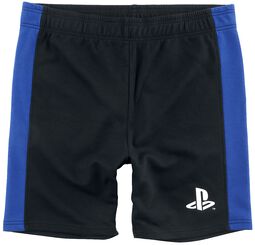 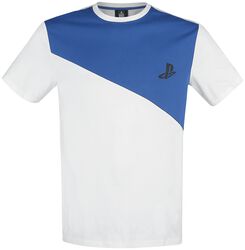 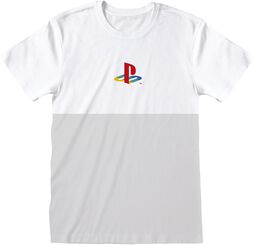 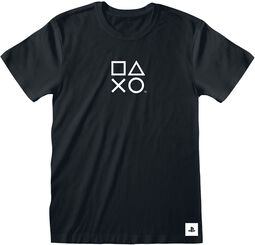 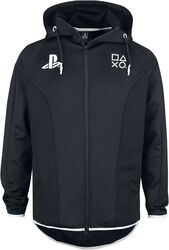 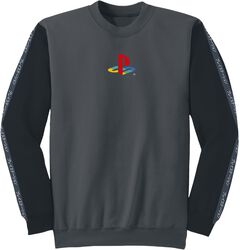 The year is 1994. The video gaming industry is flourishing and sales are higher than ever. The market leader is Nintendo, with Super Nintendo dominating the console market, and Game Boy the leading portable gaming device.


Nintendo is planning an upgrade for the SNES, a CD device, in collaboration with Sony, whilst in return, Sony will be able to develop its own console with SNES technology. The code name for the joint project: PlayStation.


Then Nintendo made perhaps the biggest mistake in their history: They announced that they had signed a contract with Philips for the SNES-CD project. Sony subsequently withdrew and decided to work independently on their own console.


They created the PlayStation, the second most successful stationary console ever. The most successful, by the way, is the PS2. Both consoles would perhaps never have emerged if Nintendo had not signed this other contract. Nevertheless - the gamers are happy!


Today, the console represents a major milestone in video game history, and fans can also get their hands on PlayStation merchandise to go with it.


In the meantime, new versions of the PlayStation have been released. However the original console will always be remembered for sleepless nights, endless game worlds and amazing effects for the time. Almost everyone either had their own console at home or went to play at a friend’s house.


More than 4,000 games have been released for the PSX, as it is still known, some of which are the cornerstones of successful genres today. The PlayStation brought the console from the nursery into the living room.


The library of PSX titles covers all genres and all ages. Just over 20 years later, the console itself has become a cult product. The shape, the controller and the logo stand as a reminder and tribute to Sony’s success in creating an almost perfect console from scratch, with exclusive games titles that still get fans excited today.


The games and PlayStation merchandise


Hardly any other console can claim to have spawned so many successful games series and individual titles. Resident Evil should be well known to anyone who wants to call themselves a gamer. Likewise Tomb Raider, whose heroine Lara Croft is not only an integral part of video game culture, but also the entertainment world since the movies starring Angelina Jolie.


Role-playing games like Final Fantasy suddenly became a worldwide phenomenon, and the very first installment of Grand Theft Auto began on the PlayStation. Not to mention racing simulations like Gran Turismo or Need for Speed, first person shooters like Medal of Honor or of course the classic stealth game - Metal Gear Solid.


Everything started with the PSX. Not surprisingly, the console itself now has absolute cult status and its own PlayStation merchandise, so that fans have the chance to show their love of the console without having to commit to a particular game. As all fans know, it hardly matters which game you slot in, the fun is practically guaranteed.


Everything from your favourite console


At EMP, you'll find all the PlayStation merchandise you could need or want, for yourself or as a gift. Whether you're looking for PlayStation t-shirts, accessories or jewellery, you can give yourself or your room that PlayStation look. So what are you waiting for? Stock up on Playstation fan merchandise now and experience even more thrilling adventures.