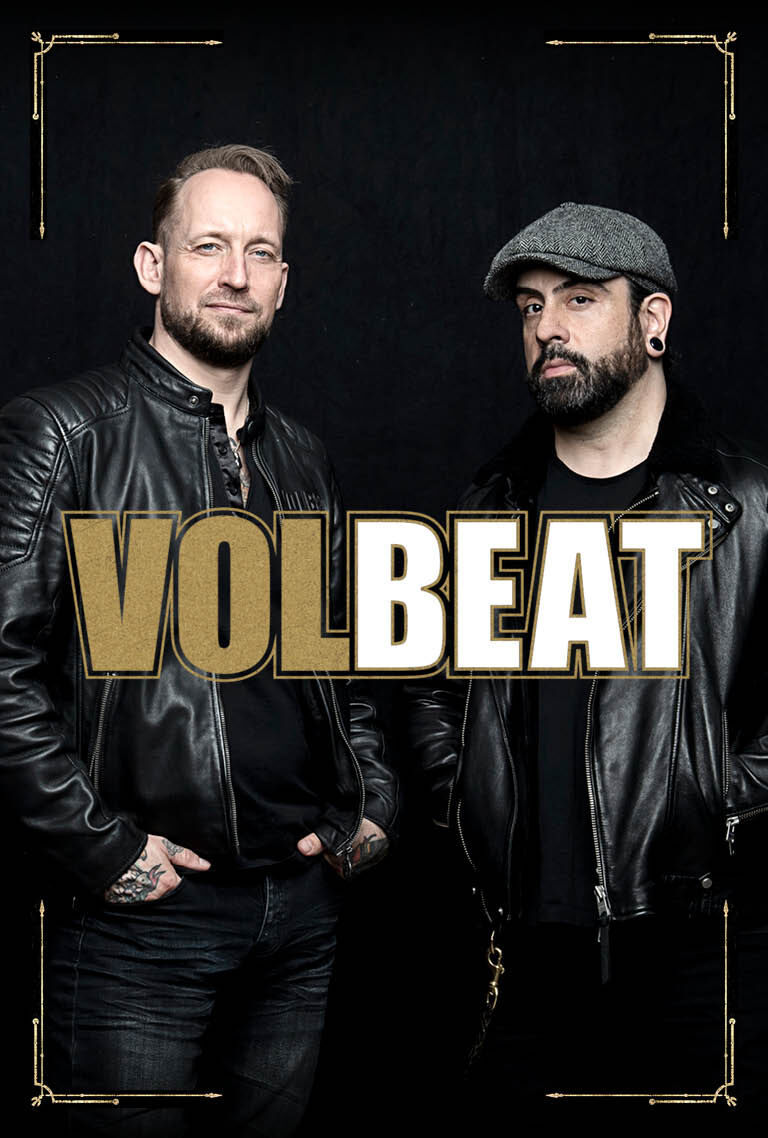 A touch of blues, a pinch of Elvis nostalgia and a whole lot of metal mixed with an extravagant Rockabilly aesthetic - the Danish rockers Volbeat are living proof that this combination works.

Since 2001, the combo headed by frontman Michael Poulsen have attracted an international fanbase. They haven't just got sold-out tours and countless festival appearances under their belts - they've also sold over 3.5 million albums. On that note: 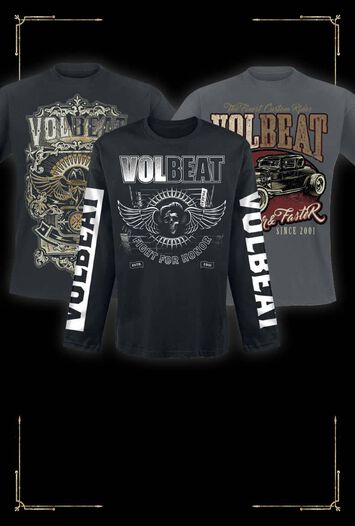 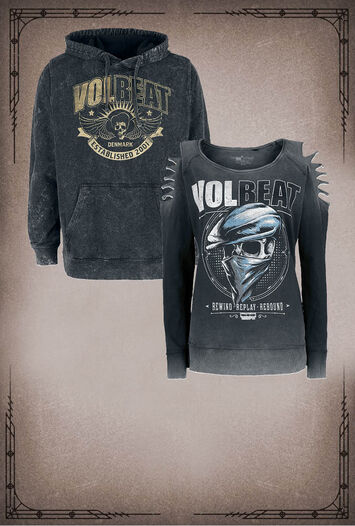 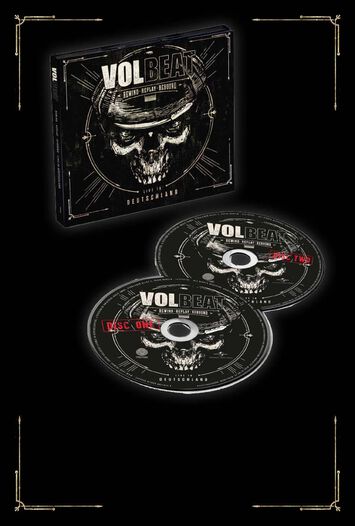 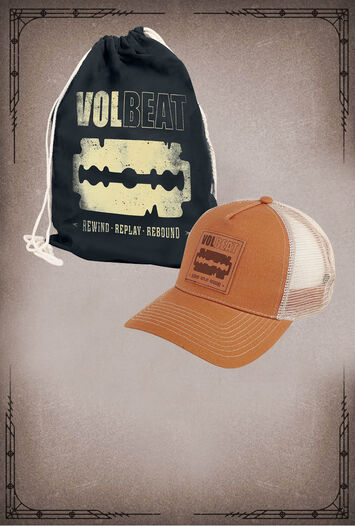 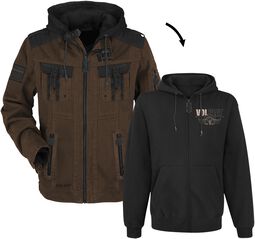 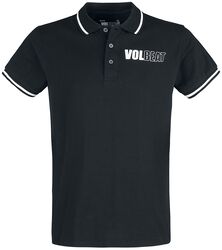 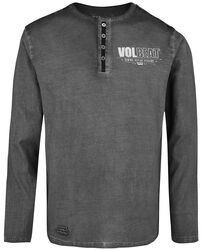 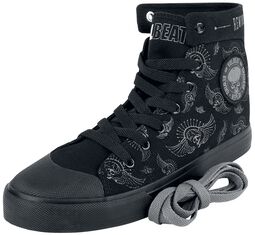 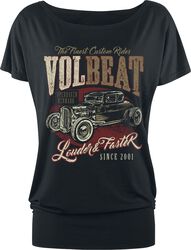 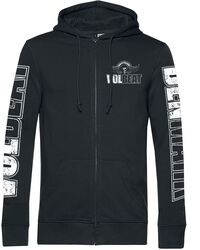 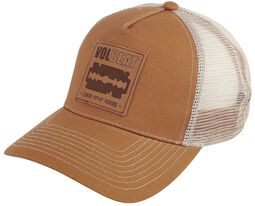 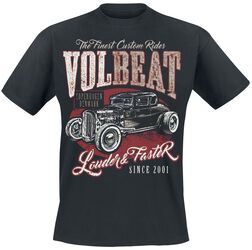 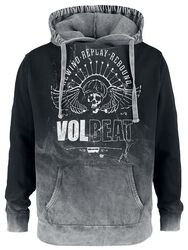 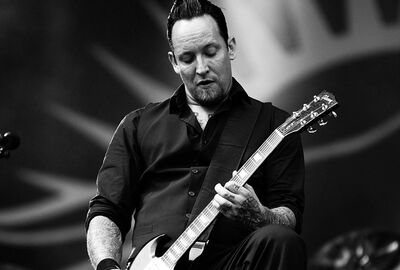 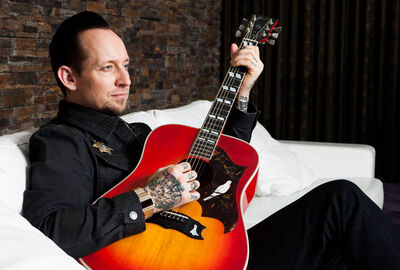 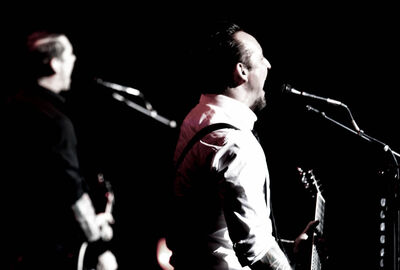 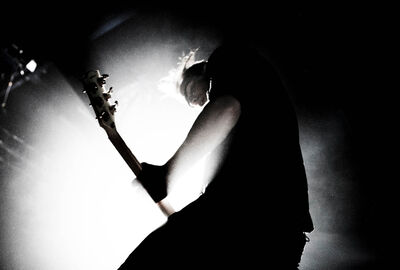 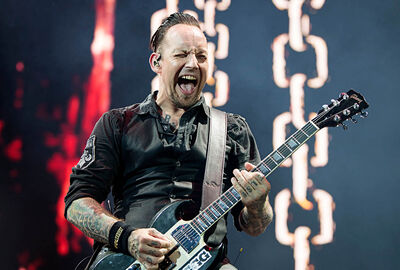 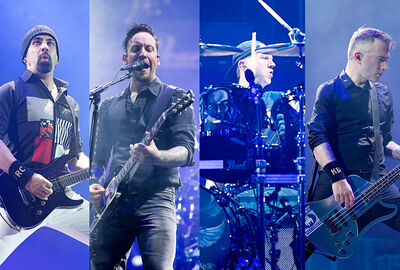 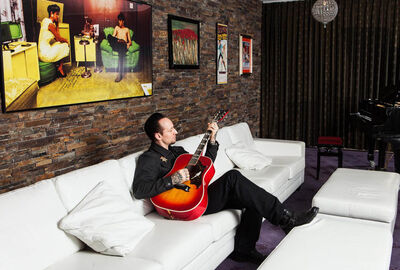 Elvis Presley and heavy metal? The Danish band Volbeat, together with their singer and guitarist Michael Poulsen, prove that this mixture isn’t as bizarre as it sounds. The band, founded in 2001 in Copenhagen, is often categorized as Elvis metal, and produces a mix of metal, rock ‘n’ roll, punk rock, country and blues.


The best examples of this open attitude are the two albums "The Strength / The Sound / The Songs" and "Rock Rebel / Metal The Devil". Both a banjo and a ukulele appear on the first, whilst string instruments are also used on the latter – wow, what a fusion!


The right Volbeat merch to go with your favourite albums


Most Volbeat songs have an autobiographical theme. One of their particular characteristics is longer stories which span across multiple albums, for example the tale of the drug-addict Danny and his girlfriend Lucy who lose their lives in a car accident on "The Strengh/The Sound/The Songs". On “Rock Rebel/Metal The Devil”, the story continues with Lucy’s mother’s suicide and the father’s arrest. On the third album, "Guitar Gangsters & Cadillac Blood" the focus shifts to the father’s time in jail.


With the albums "Beyond Hell / Above Heaven" and "Outlaw Gentlemen & Shady Ladies", Volbeat finally reached the top of the metal scene. In the meantime, the gentlemen also picked up countless awards such as the Danish Metal Award and the Metal Hammer Award.


Anyone who thought that Volbeat had already completed their masterpiece in the form of "Outlaw Gentlemen & Shady Ladies", was definitely wrong. "Seal The Deal & Let's Boogie" proved to be yet another huge hit from the Danes. The 13-track album hits you straight in the face and immediately grabs your attention with the typical Volbeat sound. Quite simply, there is no one else out there who can mix metal and rock ‘n’ roll with anthemic choruses like these guys, as their millions of album sales and countless awards go to show.


EMP has put together a huge selection of Volbeat band merch for you. From Volbeat T-Shirts to hoodies and accessories, there’s something there for every situation. And don’t forget the music, of course – whether you’re looking for Volbeat CDs, vinyls or DVDs, you’re sure to find them here.


Looking for other similar bands? Take a look at Disturbed, Machine Head and Trivium as well. You’ll also find exclusive merch from Rise Against and Dropkick Murphys in the shop. Cheers!