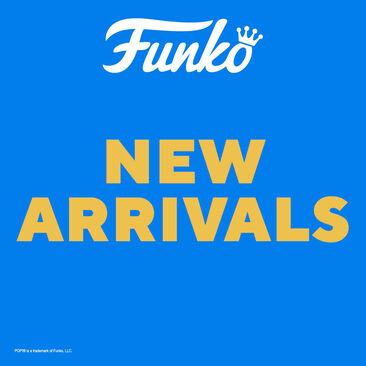 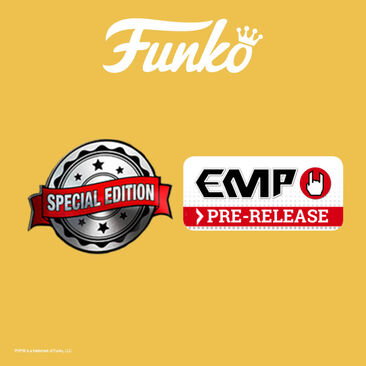 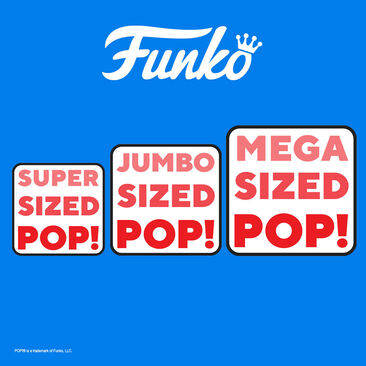 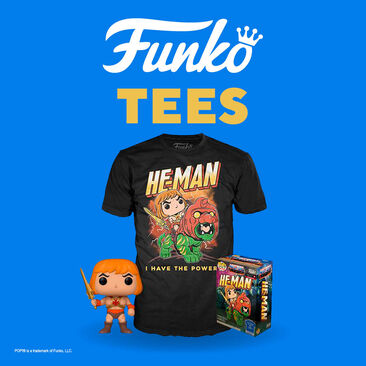 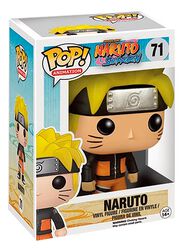 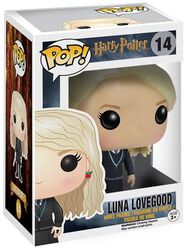 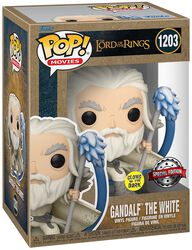 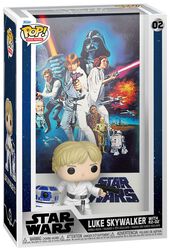 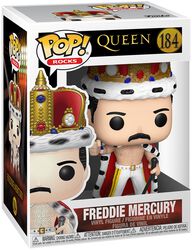 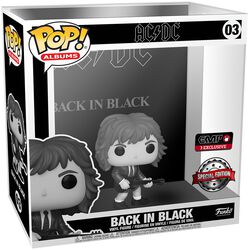 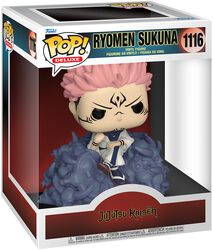 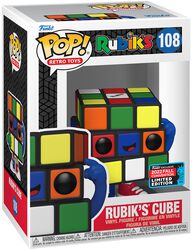 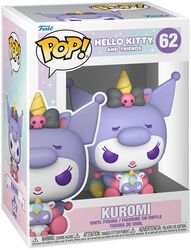 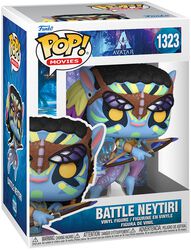 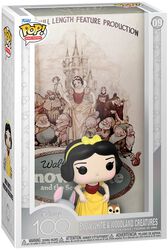 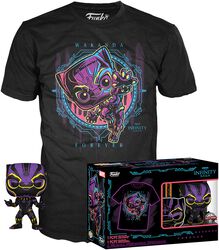 
You’ll find a wide selection of the little Funkos in the EMP Online Shop. Discover the Harry Potter Funkos for example. Why not move Albus Dumbledore into your living room, with his long cape, grey glasses and powerful Elder wand? Of course, he’s also perfect as a gift. Still not sold? Discover a huge selection of Funko POP! Figures of your favorite DC and Marvel heroes, TV shows, movies, bands and more.


What are Funko POP figures?


POP figures are not just small with a huge head, they’re also designed in Japanese chibi style. You’re sure to fall in love with these adorable and amazingly detailed figures! It would have been hard to predict that these little figures would have become so popular, though, as their success got off to a somewhat slow start.