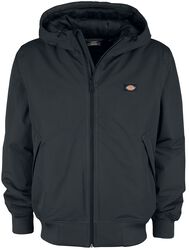 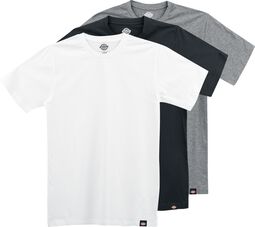 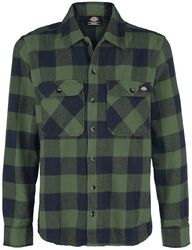 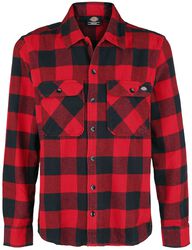 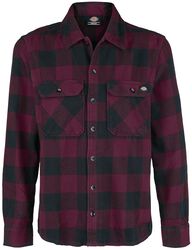 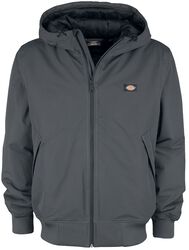 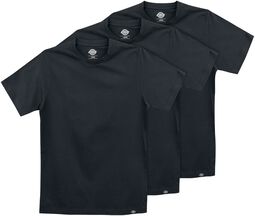 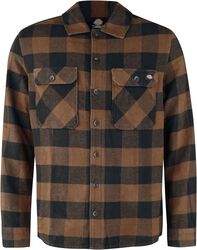 Dickies is THE quality brand offering simple and stylish day-to-day clothing. Dickies clothing is often associated with the skating world, but the label has been branching out for a long time.


Or maybe Dickies clothes were never meant to be limited to just the skating scene? Actually, the term "workwear" was coined and "streetwear" was redefined and this style - part subculture part pop culture - won the hearts of a generation.


A century of experience


By 1918, the Texas-based clothing, shoe and accessory manufacturer had already begun taking the world by storm. And we really mean the whole world - one of their first big clients was the US Army, who had the company manufacture their uniforms during World War II. The EMP Dickies Online Shop, however, doesn't sell clothes to the military, but you can be sure that the clothes available have the military quality standard.


The brand soon became synonymous with product durability and its success with American soldiers brought the brand to Germany. The Williamson-Dickie Manufacturing Company grabbed hold of the opportunity it found abroad in the 1950s and started selling trousers to customers all around the world.


Work clothes remained the company's central market for a long time. Even today, this is visible in the product names. Shorts and trousers are called work shorts or work trousers. But since skateboarders started realising the importance of heavy-duty clothing and how Dickies clothing could survive skateboarding accidents in the 1980s, Dickies has become a solid feature in the younger generation's wardrobes.


Millersberg and Cornwell jackets are an example of the brand's proper winter clothes, and you'll also find Knoxville shoes and Eagle Lake belts on the EMP Dickies Online Shop. But the label is most famous for its sleek and well-designed trousers that can be worn on the work site as well as in the office.


Dickies has no set style, just simple elegance, which can be seen on famous customers like Foo Fighters, who rocked the stage sporting the brand's yellow horseshoe logo. Nu metal legends Limp Bizkit wear the brand on stage too, and it looks just as good! So get on down to the EMP Dickies Online Store to be right on trend. You'll not only find trousers, there are also tank tops, jackets, shoes, shirts and shorts!


From America to your wardrobe


The Texas-based Williamson-Dickie Manufacturing Company is a pioneer in quality goods and it stays close to its roots. This can be seen in the classic hoodie with the Nevada logo on the chest, as well as with the aptly named "Alaska" cap.


No frills needed, it all boils down to sensible basics with these clothes made by people who know how the world works. Discover the Dickies 13 Multi-Pocket Work Short on EMP!


The concept of simplicity is absolute. Instead of surprises, new collections and designs being released every season, the EMP Dickies Shop showcases Dickies for what it's known best: high-quality.