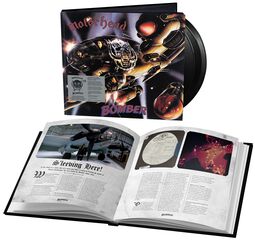 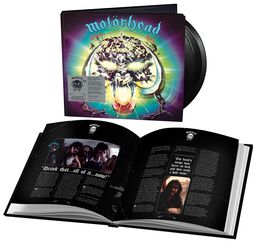 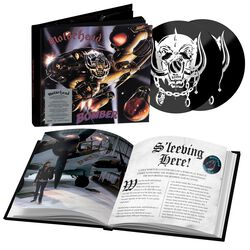 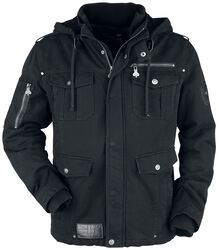 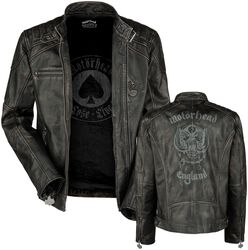 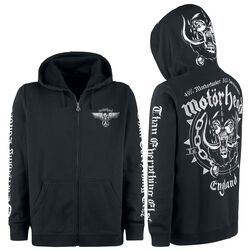 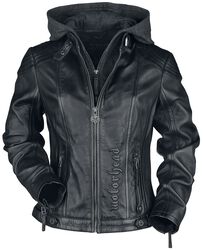 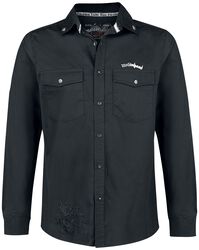 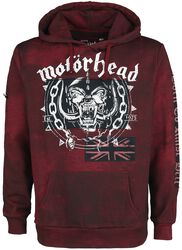 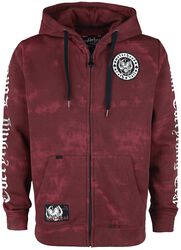 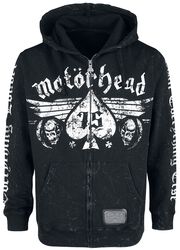 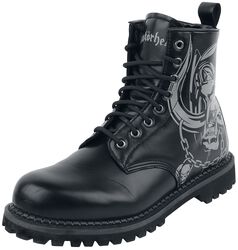 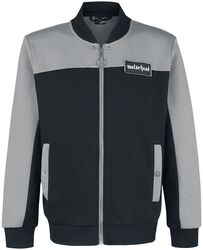 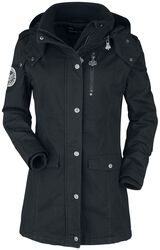 British group Motörhead married together punk, hard rock, rock and roll, blues rock and heavy metal influences. This all-rounder was founded in 1975, and although it wasn't the most commercially successful band of its genre, Motörhead certainly had a lot of influence over other musicians.


The band’s most successful period was from 1979 to 1982, during which they released three albums. "Overkill“, "Bomber” and "Ace Of Spades” paved the way for heavy metal and became real classics of the genre.


From the debut album to "Bad Magic"


Motörhead's appearance and the lyrics they sang earned them an image as outlaws, which gained them a lot of followers, especially in the punk scene at the time. Today, Motörhead is regarded as a link between punk and heavy metal. The sound of Lemmy Kilmister's bass dramatically influenced Motörhead's sound, as it served as a second rhythm guitar and had an unusual and bold sound.


Listening to the intro to the classic "Ace of Spades" reminds us of just how unique the combination of Rickenbacker, the Marshall amp and Lemmy's fingers really was. Motörhead were on stage for over 40 years - with countless concerts, millions of fans and 22 studio albums, Motörhead have earned themselves legendary status. But all things come to an end. Lemmy died of prostate cancer on 28th December 2015, two days after finding out he had it. He left behind a huge legacy, - namely his gravelly voice, the high microphone stands and the two bumps on his cheek all belong to rock and roll. We love you, Lemmy! Born To Lose, Live To Win. RIP Lemmy.


Lemmy Kilmister's career in rock and roll began on a quiet Christmas Eve in 1945 as Europe was still licking the wounds World War II left behind. Formerly one of Jimi Hendrix's groupies, Lemmy was on a daily dose of drugs and alcohol, although he never took heroin.


He wanted to pursue his own music career, and he started the space rock band Hawkwind in 1969, which represented Kilmister's first musical steps. He was thrown out of the band in 1975, started Motörhead shortly after, and the rest is history!


With forty years under his belt as lead singer and bassist of Motörhead, Lemmy made a name for himself and was in very high demand for collaborations. Lemmy worked with many artists, including Doro, The Ramones, Slash and Airbourne, although Probot was one of the most well-known albums Lemmy was involved in. It was a heavy metal side project put together by Foo Fighters' lead singer Dave Grohl. The list of collabs is just endless, and so is the list of people who mourned his sudden death.


Motörhead always did have a special place in our hearts here at EMP. We have all the Motörhead merchandise you need even long after the band broke up. Our merch is like the band: strong, loud, uncompromising and heavy. How do you fancy a Motörhead t-shirt? Complete your record collection with our wide selection of Motörhead albums, or fill your shelves with CDs, DVDs, Blu-Rays and Motörhead vinyls.


What are you waiting for? Mix yourself a Lemmy (JD and Coca-Cola) and bring home the best of the Motörhead era. Cheers! Fancy some more music? Take a look at Black Sabbath or Anthrax.