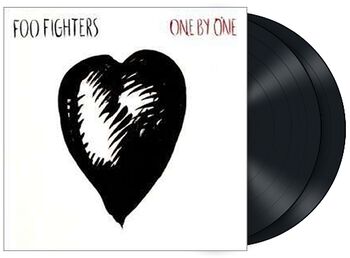 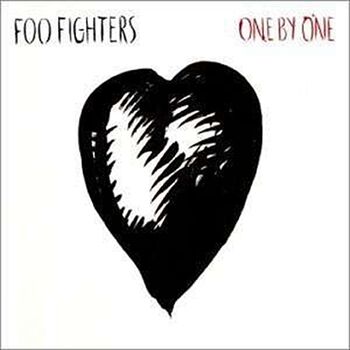 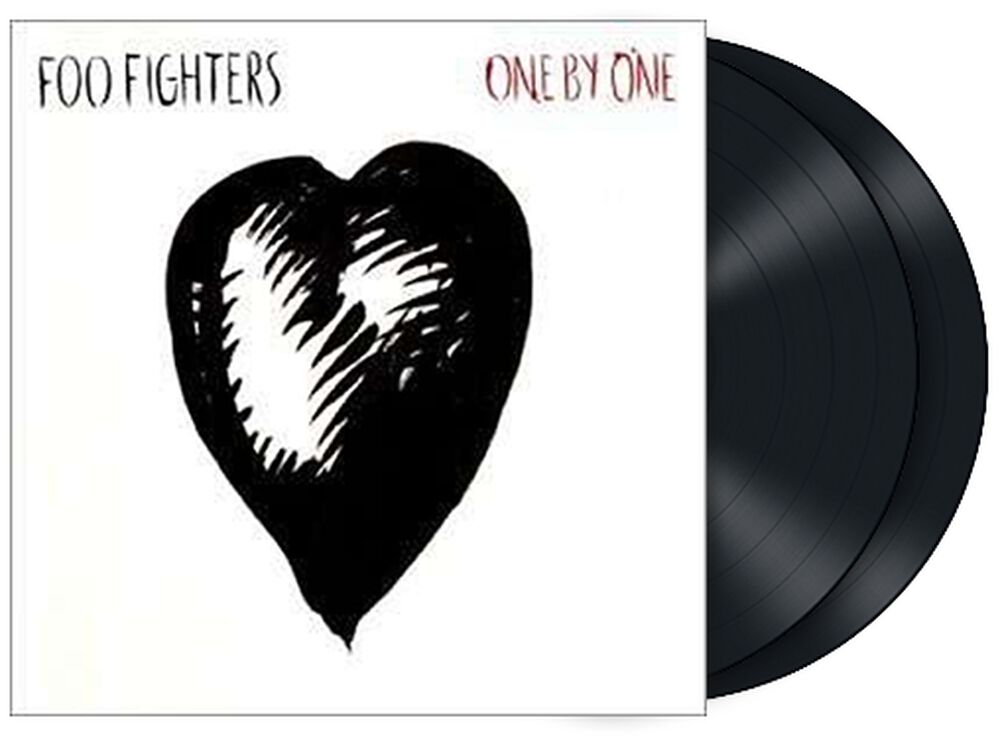 The fourth album by the Foo Fighters "One by One" was the beginning of the band's breakthrough, based around the ex-Nirvana drummer Dave Grohl. Already the opening song "All My Life" is a rock bombshell, closely followed by "Tired Of You", a Foo Fighters ballad that is unrivalled. The third highlight of "One by One" is the mad song "Come Back" where Dave Grohl really shows off his skills. 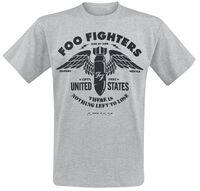 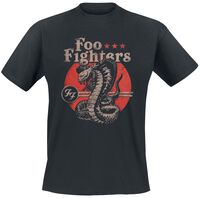