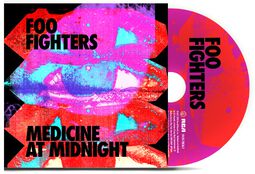 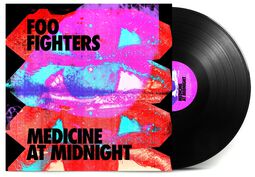 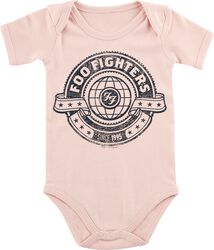 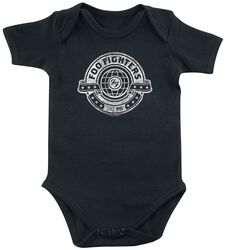 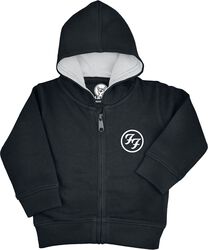 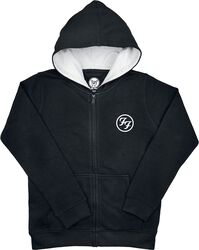 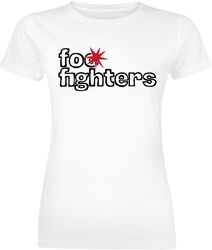 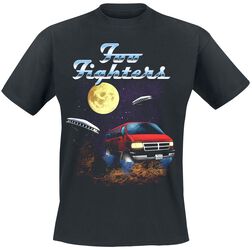 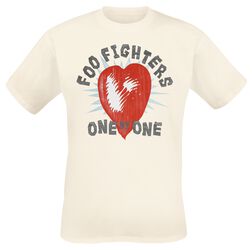 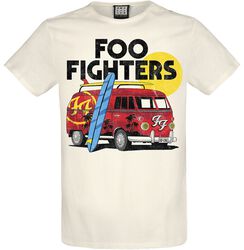 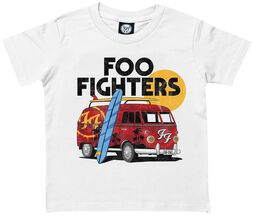 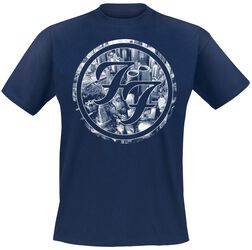 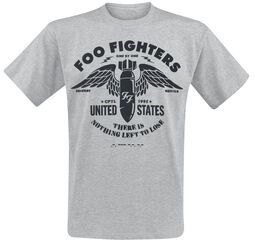 When a band member dies, it usually signals the end of an era, but this was certainly not the case for Foo Fighters. It all began in 1994 when grunge band Nirvana's front man Kurt Cobain killed himself. His band disappeared with him, but with a strike of fate, another one came into existence. Dave Grohl, ex-drummer for Nirvana, wanted to follow his musical dream and created Foo Fighters.


It's hard to see it as a band in its early days, as Grohl was the only member. He wrote and recorded the debut album alone, entitled Foo Fighters, which he brought out in 1995. It featured just one guest guitar spot by musician Greg Dulli. Being alone in the studio was not an issue for Grohl, but it was certainly not the case for tours.


He got a little help from lead guitarist Pat Smear, bassist Nate Mendel and drummer William Goldsmith, but didn't fade into the background himself as he was also on guitar. Grohl's former therapist recommended that he take his frustrations out by shouting.


Nirvana fans clung on to the hope that Dave Grohl would continue the classic grunge sound, whereas the former drummer actually produced rock tones with his new band.


A classic rock band, the four-piece lacked appeal in spite of their finest rock music and thoughtful lyrics. Grohl was constantly interviewed and was asked questions about Kurt Cobain and Nirvana, and it seemed as though the world was not quite ready for a new rock band.


In 1997, the Foos finally managed to free themselves of their founding story with their album "The Colour and the Shape", which established them as a stand-alone force. It excelled and featured great songs, such as "My Hero", "Monkey Wrench" and "Everlong", and allowed them to break into the music scene with their pure rock and roll sounds.


Despite the band's emerging success, problems seemed to be surfacing within the group itself, until finally it got so bad between band members that Pat Smear left the Foos, and so did lead guitarist Franz Stahl. Line-up changes even affected the drummers, with Taylor Hawkins replacing William Goldsmith. After two years of internal turmoil, the musicians released their third studio album, "There Is Nothing Left To Lose". We'll let you decide why they called the album that...


New 4th member Chris Shiflett took on lead guitar just in time for the new album, allowing the band to clean up at the Grammys in 2000. They weren't only awarded "Best Rock Album", they also won "Best Short Form Music Video" with lead song "Learn to fly".


Building on their success, they went straight back to the studio and created the album "One by One" in 2002, noted for its introspective lyrics, it intended to translate the energy of the Foos live performances into a studio album. It sounded heavier and more aggressive and was underpinned with psychedelic music.


With the band's growing recognition in the music industry, Grohl started to be invited to collaborate with other musicians more and more, including with Tenacious D, Garbage, Killing Joke and the Bangles. The Foos seemed restless, and appeared to be work addicts, but Grohl soon realised that he was neglecting his own band through all the guest appearances. Grohl brought together the Foos and began to create new music.


In 2005, they recorded their fifth studio album "In Your Honor" in California. It was a double album, one disc containing heavy rock songs and the other containing mellower acoustic music. They went on a world tour after its release and showed the world what they were made of, from New Zealand to Germany.


You'll find all the Foo Fighters merch you need in EMP's Foo Fighters Online Shop. CDs, LPs, live DVDs - we've got it all. As well as music, you'll find an array of Foo Fighters shirts that are surprisingly colourful for a rock band! We even have hooded jackets with the band name embroidered on them for those winter days. So, what are you waiting for? Discover our Foo Fighters merch and deck yourself out for the next concert. We'll see you in the mosh pit.