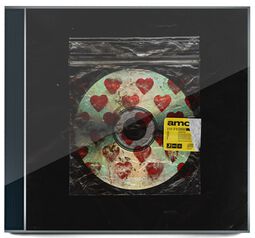 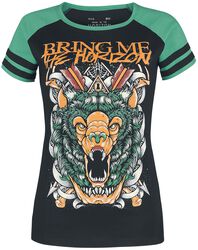 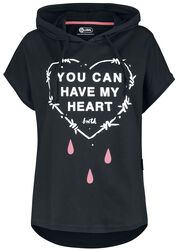 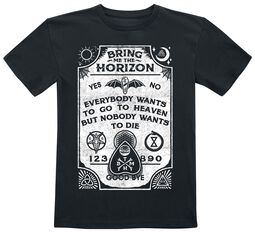 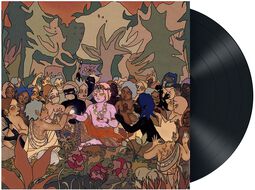 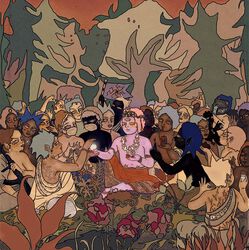 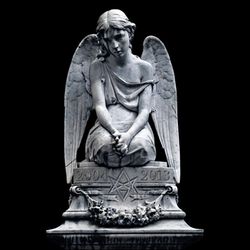 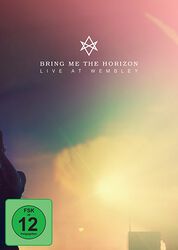 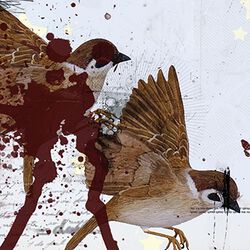 €6.99
This is what the edge of your seat was made for   Bring Me The Horizon   CD   Re-release, Jewelcase   Re-Release

If there is one band that springs to mind when we think of awesome transformations, it’s the band headed up by Oli Sykes – Bring Me The Horizon. These Sheffield lads have undergone an evolution in the last few years that almost no other band can match. In the meantime, Oliver Sykes, Lee Malia, Matt Kean, Matt Nicholls and Jordan Fish have risen to the top of the metalcore scene.


The BMTH sound is always evolving, although the band are well known for hard, merciless guitar riffs and catchy melodies which hit you right in the face. However everything started with their most deathcore style album “Count Your Blessings”, which was a complete success.


Bring Me The Horizon didn’t achieve their success immediately afterwards though. In fact it was two years later when “Suicide Season” was picked up and released by Epitaph Records. In October 2010, the album “There Is a Hell, Believe Me I‘ve Seen it. There Is a Heaven, Let’s Keep It A Secret” followed. In particular, new arrival Jona Weinhofen made his skills well known on this album.


But there were no surprises there. Jona had already played guitar with I Killed The Prom Queen and Bleeding Through. The cameo appearance of Architects singer Sam Carter on the song “The Sadness Will Never End” made the album absolutely perfect. On top of that, the band also won the Kerrang! Award for the best album 2010 – which was well-deserved, in our opinion.


Shortly before the fourth album “Sempiternal” was released, Weinhofen left the band due to internal disagreements. But that wasn’t the only change within BMTH: with their album ‘Sempiternal’, the Brits made a huge leap forward, with newcomer and keyboardist Jordan Fish a noticeable influence.


As soon as the first single ‘Shadow Moses’ was released, it was clear that the album was headed in a brand new direction. But anyone who thought that ‘Sempiternal’ was an awesome development has to hear the fifth album ‘That’s the Spirit’.


Bring Me The Horizon released the songs ‘Drown’, ‘Don’t Look Back’, ‘Happy Song’ and ‘Throne’ in advance of their fifth album. With ‘That’s The Spirit’, Bring Me The Horizon once again managed to develop their individual sound – one which is catchy but retains the typical BMTH heaviness.


It wasn’t just on their albums that Sykes and co were making huge steps forward. Appearances at Wembley Stadium and with an orchestra at the Royal Albert Hall proved that Bring Me The Horizon had developed into an unbeatable live band – we take our hat off to them.


Bring Me The Horizon fan merch in the EMP Online Shop


No matter what you choose – you’ll find all the right Bring Me The Horizon merch for day-to-day, the next festival or the next show.


Hungry for even more great bands? Then take a look at Parkway Drive, Eskimo Callboy or Linkin Park.