Only 3 left in stock

Released as a limited-edition double-CD digipak. 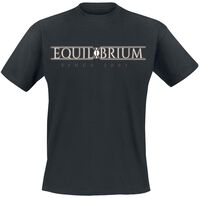 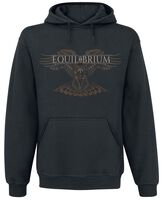 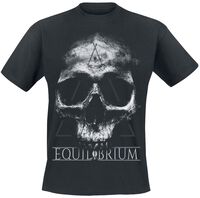 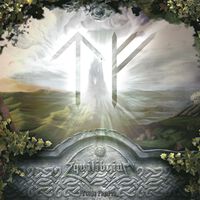 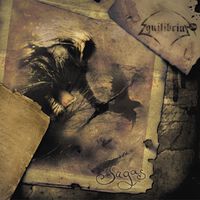