Lord of the Rings

Movies & TV The Lord Of The Rings
Page 1 of 2 Total 78 Items
View: Product 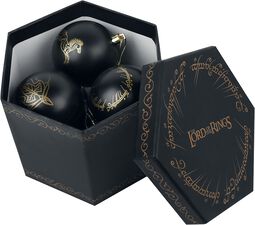 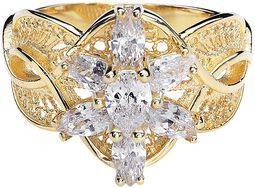 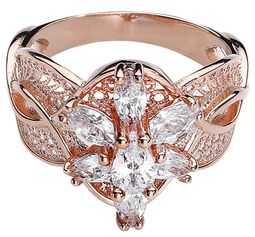 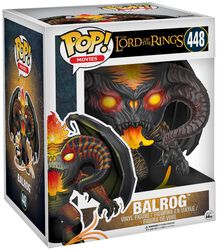 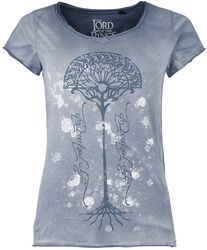 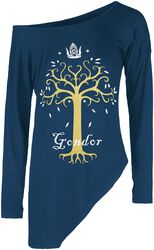 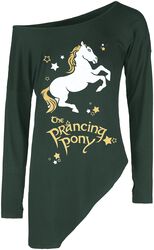 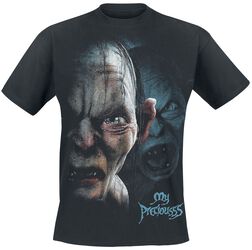 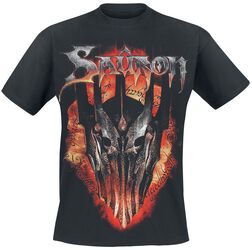 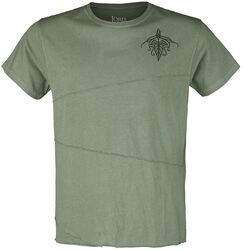 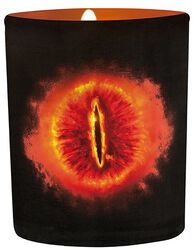 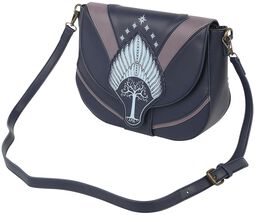 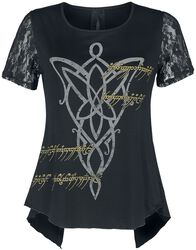 Breathtaking battles, outlandish creatures and magical beings. The world conjured up by J.R.R. Tolkien in The Lord of the Rings is without parallel. As if the book wasn’t already enough, Peter Jackson also brought the masterpiece to life on the big screen. With the fierce, mutilated orcs, powerful wizards, strong heroes and brave hobbits, the Tolkien saga attracted even more fans to the world of Middle Earth. Take a look at the Lord of the Rings fan merchandise in the EMP online shop and bring some Middle Earth magic into your everyday life.


The Film Trilogy The Lord of the Rings


Middle Earth fans experienced the first epic battle in 2001 with ‘The Lord of the Rings: The Fellowship of the Ring’. Deep in the Shire, there lived a Hobbit called Frodo Baggins. His uncle, Bilbo Baggins, decided to leave his homeland, and hand over his golden ring to Frodo. The wizard Gandalf then subsequently finds out that this ring is the ONE ring – once owned by Sauron, a dark and powerful sorcerer.


The ring bestows incredible power upon its owner, and could even spell the end of all Middle Earth. So it’s unsurprising that the Dark Lord wants it back. Incidentally, you can buy your own replica of the ring in the EMP Lord of the Rings online shop!


Sauron has returned to the land of Mordor and instead sent the Nazgûl, or ringwraiths to hunt for Frodo. His job is to throw the ring into Mount Doom and thus free Middle Earth from the forces of evil. However, the mountain is located in Mordor, where an army of orcs is being created!


Frodo is accompanied on his journey by his friends Samwise Gamgee, Peregrin Took and Meriadoc Brandybuck. After Frodo is injured by a Nazgûl, the little hobbits encounter the elf Arwen who takes the company to Rivendell. Here, Frodo is healed and a company of nine companions is formed, consisting of the four hobbits, the wizard Gandalf, the dwarf Gimli, the two men Aragorn and Boromir, and the elf Legolas.


Together, the company sets out in the direction of Mordor. However, the group is soon separated: Merry and Pippin are captured by orcs, Frodo and Sam break away on their own and Gandalf is caught up in a battle with a demon.


This is the point at which ‘The Lord of the Rings: The Two Towers’ begins. Frodo and Sam make their own way towards Mount Doom, however they are not alone! Gollum is hot on their heels. This tortured soul wants the ring for himself, but he also acts as the hobbits’ guide to Mordor. Frodo and Sam draw ever nearer to Mordor, with Gollum always at their side.


In ‘The Lord of the Rings: The Return of the King’, a flashback shows how Sméagol became Gollum. His desire for the ring causes him to kill his friend, hide in a cave and transform into the ruined creature. Will Frodo and Sam manage to destroy the ring?


The Lord of the Rings Merchandise