Call Of The Wild! 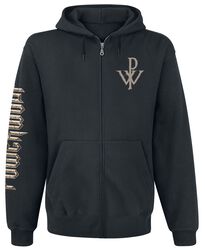 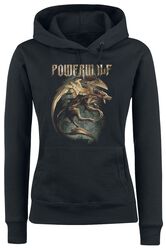 From €39.95
Where The Wild Wolves Have Gone   Powerwolf   Hooded sweater 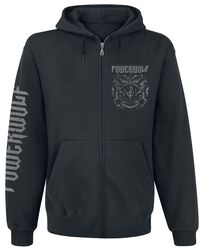 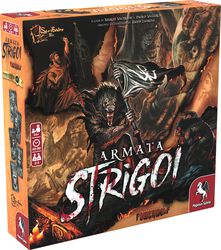 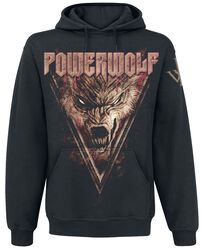 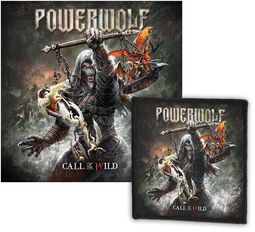 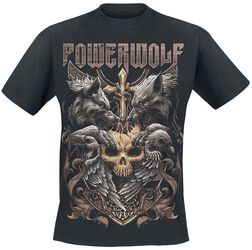 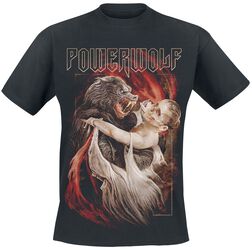 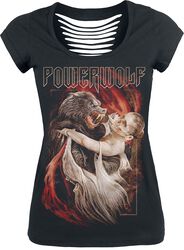 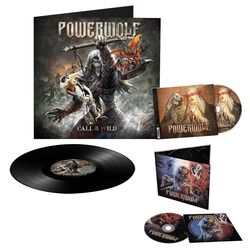 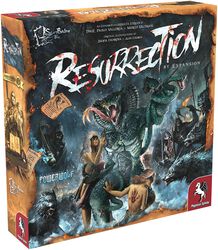 €29.95
Where the wild wolves have gone   Powerwolf   Long-sleeve Shirt 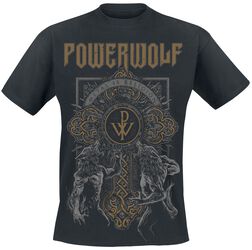 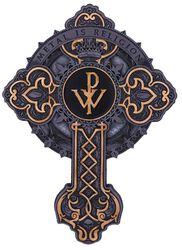 This German band has managed to single-handedly revolutionise the metal fan community, creating a balance between nationalities. According to the story, the two founding members met their future lead singer during a holiday in Romania. Everyone agreed to perform under pseudonyms. This not only ensured a degree of anonymity, but also gave the band a very special flair.


The brothers "Matthew Greywolf" and "Charles Greywolf", Powerwolf’s guitarists, made the wolf a part of their names, while the Romanian singer "Attila Dorn" chose a classic, perhaps because he was originally a classical vocalist. In any case, his voice fits perfectly with the many legends that are so popular in Romania - who doesn’t know the stories about vampires and werewolves around which many legends are based.


The band was founded in 2003, and their debut album appeared two years later. Appearances at festivals all around Europe made the album ‘Return in Bloodred’ a huge success, and a second album followed in 2007. At the time, Stéfane Funèbre, a Frenchman, sat at the drums. In 2010, he was replaced by the Dutch Roel van Helden.


The band’s music is easily recognizable by cool elements such as the organ music provided by Falk Maria Schlegel. And fans of the group are sure to enjoy scouring the Powerwolf online shop in search of equally interesting merchandise from the band.


The "colourful" world of Powerwolf merchandise


Even if the word ‘colourful’ sounds a little strange in connection with power metal, you’ll understand straight away when you see the bright prints on our Powerwolf T-shirts. These stand out particularly well on a black background. Of course, there are plenty of wolf motifs. These are often part of a mystical scene, or bring to mind well-known stories about werewolves.


Usually, the print is completed by the band’s logo or writing on the back. This gives the T-shirts and Powerwolf hoodies their typical lupine characteristic. A real plus point of the Powerwolf merchandise range is that most of the pieces are also available in larger sizes too.


Here, fans can find selected items in sizes up to 5XL, so you can make a statement about your favourite music no matter your size. T-shirts, tops, hoodies and sweat jackets are among the essential kit you’ll need for any live show. You should also be sure to equip yourself for all possible weather at open air events and festivals.


Wearing your favourite band motif is a matter of honour. The Powerwolf albums are an inspiration for loads of motifs, so you can wear a T-shirt or hoodie featuring your favourite album cover. We’ve even got the right merch for you ladies, so your curves won’t have to disappear under the typical men’s cuts.


Powerwolf albums on CD and vinyl


You’ll find all the best albums on CDs and vinyl in the Powerwolf shop. From "Return in Bloodred" to "Preachers of the Night" to "Blessed & Possessed" - you can find the complete Powerwolf discography. Our fan merch range also offers smaller bits and pieces like Powerwolf patches, which you can use to upgrade your favourite gear.


What’s more, these little patches are also handy for covering up stains, holes and tears! Of course, going without your favourite clothing is not an option. That’s why patches are not just cool, but also practical. If you want to experience the band’s legendary live appearances again in the comfort of your own home, check out the DVDs and Blu Rays, so you can replay your favourite gig as many times as you want.


You can shop in our EMP online shop at any time of day or night, with no stress. Thanks to our cool pictures, including detail photos, you can get an exact idea about the clothing you want to buy.


Then of course you can try them on at home in front of your own mirror. So what are you waiting for? Shop our Powerwolf merch online and kit yourself out for the next concert.