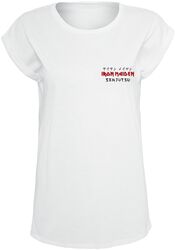 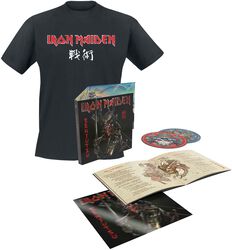 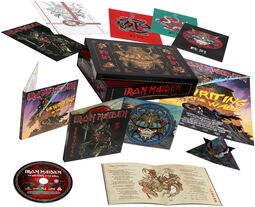 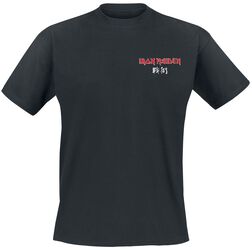 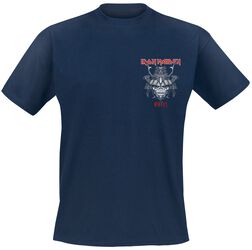 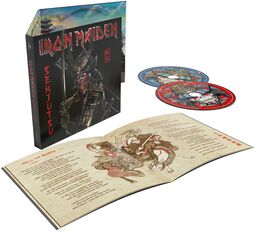 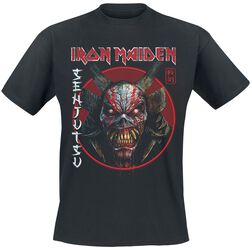 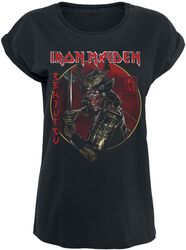 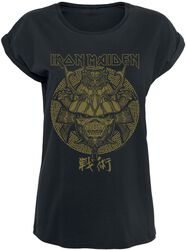 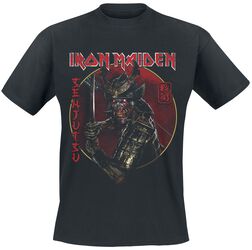 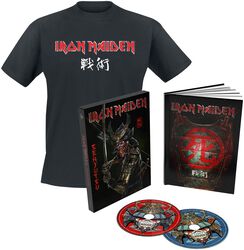 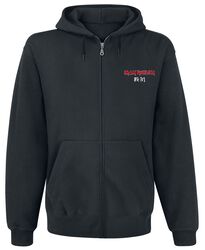 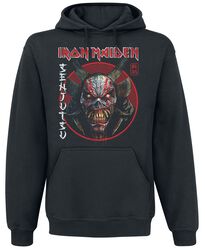 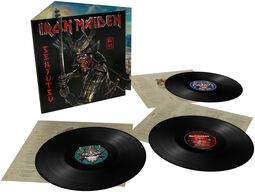 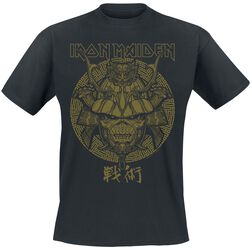 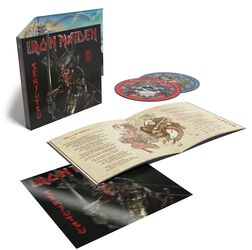 Think of every way a band can succeed... well Iron Maiden have done it! Need a few examples? Not a problem: over 85 million albums sold, their own airplane, an induction into Hollywood's Rockwalk and over 2,000 concerts and counting. Iron Maiden are, no questions asked, one of the greatest bands of all time. Only a few bands have toured as much, released as many albums and received as many awards as Iron Maiden.


Since creating the band in 1975, the Englishmen have always been on stage, but it's hard to say which of their concerts is best. The "Live at Donington" concert on 22 August 1992 is one of their most famous appearances, and was recorded on a live album to be enjoyed forever. But let's go back to the beginning of Iron Maiden.


The band was formed on Christmas Day 1975 by Steve Harris, and although it didn't have a name back then, the band was already a bundle of energy ready to conquer the world. Things were moving slowly to start with, but the band was founded at a time when Black Sabbath's and Led Zeppelin's eras had passed their peak and the hard rock and heavy metal scenes were weaker - luckily that didn't last long.


It took five years for Iron Maiden to release their debut album "Iron Maiden", and no one would have thought that they were going to become one of the world's most important heavy metal bands. Seen as THE pioneers of the New Wave Of British Heavy Metal, before long they were playing to music fans all over the world, and the Iron Maiden cult was born.


"The Number of the Beast" & other classic Maiden merch


And that was just the beginning. In 1981, vocalist Paul Di'Anno was replaced by Bruce Dickinson due to drug abuse problems, and just a year later Iron Maiden were back with their third album. The legendary "The Number of the Beast" album is still regarded as ground breaking for the heavy metal scene, and we think it's one of the best metal albums of all time. Further high flying albums followed, such as "Piece of Mind", "Powerslave", "Somewhere in Time" and "Fear of the Dark", to name but a few.


These albums are all heavy metal masterpieces that continue to influence bands and music fans to this day. Iron Maiden are, without a doubt, one of the greatest and most important bands of all time, and not just in the heavy metal scene. Another contributing factor to their success is Eddie, the band's mascot that has represented them for each and every album and concert. Can't get enough of Iron Maiden and Eddie? You'll find a wide range of Iron Maiden merchandise on our Iron Maiden Merch Online Shop.


But each wave of success has a small kink at some point - even for legends like Iron Maiden. For them it was in 1993 when Bruce Dickinson left Iron Maiden to focus on his solo career. His replacement, Blaze Bayley, didn't diminish their success, but according to fans, he wasn't able to increase it either. "The X Factor" and "Virtual XI" are by no means bad albums, but their success is far behind that achieved by Dickinson.


Dickinson rejoined Iron Maiden in 1999 after long discussions with the band, and they released "Brave New World" just over a year later: a majestic, bombastic album that sent fans into ecstasy. High-flyer albums "Dance Of Death", "A Matter Of Life And Death" and "The Final Frontier" did more than just convince both die-hard fans and critics.


"The Book of Souls"


Five years after "The Final Frontier", on 4 September 2015, Iron Maiden were back with their 16th studio album "The Book of Souls". Consisting of 11 songs with a total playing time of 92 minutes, it begs the question: how many bands could do that nowadays? The song "Empire of the Clouds" alone has a playing time of 18 minutes. Bruce Dickinson, Dave Murray, Adrian Smith, Hanick Gers, Steve Harris and Nicko Mc Brain proved once again that they were quite rightfully at the peak of heavy metal.


And even if chart positions aren't so important for the metal genre, the album still managed to achieve number 1 in the album charts in Germany, the UK, Belgium, Finland, Hungary, Sweden, Norway, Italy and the Netherlands. We love Iron Maiden and we're so excited for more releases that allow the band's discography to grow.


Come worship one of the world's most legendary bands with us! You'll find a wide range of Iron Maiden Merchandise. How do you fancy an Iron Maiden t-shirt featuring Eddie the mascot? Stock up your music collection with our Iron Maiden CDs and vinyls - we've got them all! Hopefully we'll see you at the next concert.